The toddler essentials I can’t live without 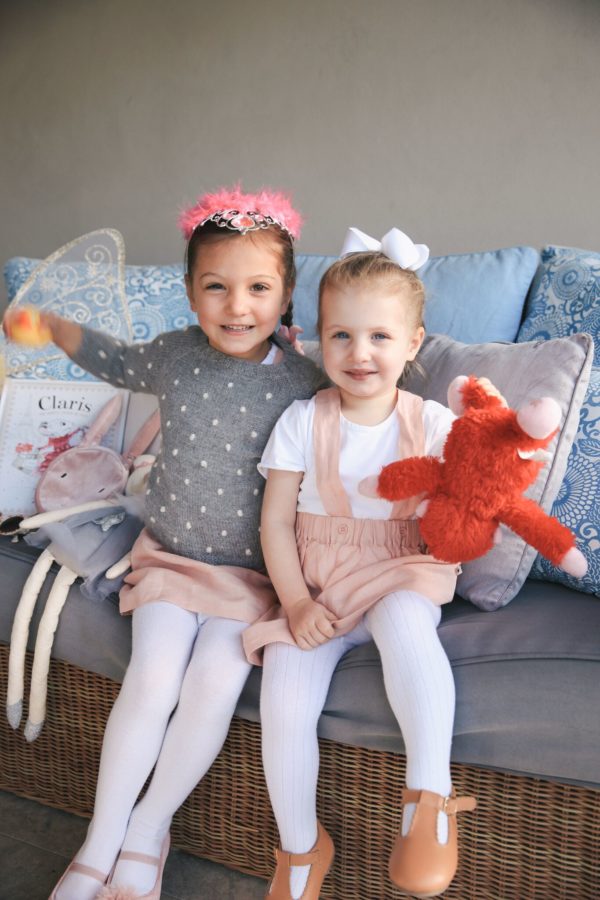 Once we graduated from the baby stage into the toddler phase with Sophia, all of a sudden we had a whole new set of concerns to contend with. From wanting to jump out of bed a little too early to toilet training, she was all of a sudden in a new stage of independence that saw us having to adjust accordingly. We slowly discovered some handy gadgets and additions into our home that made things a little easier. Now Grace is about to enter into the same phase, we’re going back to these tried and tested favourites to help us once again. If you’ve got a little one that’s around the same age I highly recommend checking out the below. I always love it when other mums recommend things to me that they’ve found successful with their own kids so hopefully there’s something in the mix that might help you out too!

This was a lifesaver with Sophia and I’m about to use it with Grace. It really helped Sophia as often she would wake up early and not know what time it was and just automatically get up even if it was 5am. But with the Sam the sheep clock, if the sheep was still asleep she would know that it was still bed time and would usually resettle herself. I’ll often still use the clock with Sophia if we’ve been overseas and she’s a bit jetlagged and is waking up too early or if she’s just a little out of her routine and I need to reset her wake times.

When Sophia was being toilet trained these were super helpful with overnight sleep and any potential accidents. You just lay them across the bed (like a towel) so if there is an accident through the night you could quickly rip off the top layer and not have to change a full bed.

I still use them if either child has a vomiting bug as they can be used the same way and it means I don’t have to fully disturb them and remake the whole bed. I will definitely be using them again when Grace is ready to be toilet trained.

Grace is using this now and it’s such a great addition to our kitchen. It’s a little step that allows her to climb up so she’s at bench level and can be part of the action. Whether she uses the bench space for snack time or play time, she can just climb up whenever she wants. It’s adjustable too so she’ll be able to use this little step till she’s six. This is especially great if you love having your kids get involved in cooking or baking.

It can be a big adjustment going from a cot to a big bed and I found these to be a great way to ease a little one into the transition. Grace is still in her cot but Sophia used these when transitioning into a bed and it made her feel safe and secure so we will be getting them out again when the time comes.

Tell me—what are some of your toddler essentials?

21 girlboss quotes to inspire you for the new year

What I Wore: Form and Function

What I Wore: Dusty Rose

It’s all in the detail ✨ @chaumetofficial . #

Sunday Funday ✨ So good to be back at @crownsydn

BACK ON TRACK 🐎 @7horseracing @7racingstyle.

Freedom week - feels so good to be hitting the sho

For those of you who know me, know that I’m a lo

It’s warming up so getting out the summer knits.